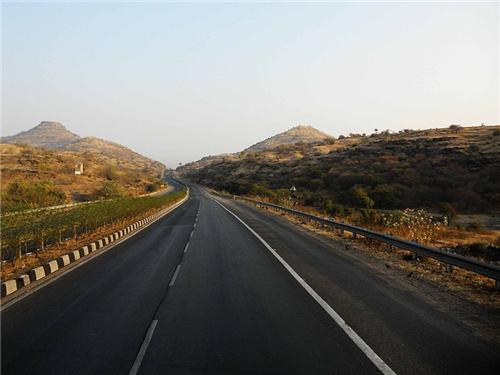 Malegaon is a city that is located on the Mumbai - Agra National Highway No.3 and this is the reason why this city has good connectivity with various State Highways like Kusumba Road in the North, Satana Road in the West and Nampur Road in the eastern part. However, it is important to note that the city of Malegaon is not very well-connected to the other cities of India by rail or by air. The city does not possess an airport or a main railway station.

Airways and Airport in Malegaon

Roadways and Highways in Malegaon

Malegaon is located on the National Highway 3 that is Mumbai - Agra National Highway and it is only because of this reason that the city is well-connected to the other cities of Maharashtra by road. However, it is important to note that the rail connectivity of the city can be improved by setting up a railway network in Malegaon. Also, it is important that the condition of roads in Malegaon is improved because the roads in the city are not found to be a in a very good condition.

Malegaon is in possession of a main bus stand that has buses plying to and from Malegaon, Pune, Sholapur, Shirdi, Nagpur, Mumbai and various other places in Maharashtra. There are both government buses and privately owned buses that operate in the city of Malegaon.

Railways and Railway Stations in Malegaon

In the name of local transport there are state operated buses, auto-rickshaws and cabs that can be hired from the Nashik airport to the city. The experience of local transport in Malegaon is also not very good as the roads and the outer edge roads are in very bad condition.


Distance from Malegaon to other Cities in Maharashtra

There are some important cities of Maharashtra that lie very close to the city of Malegaon and they have been listed below: