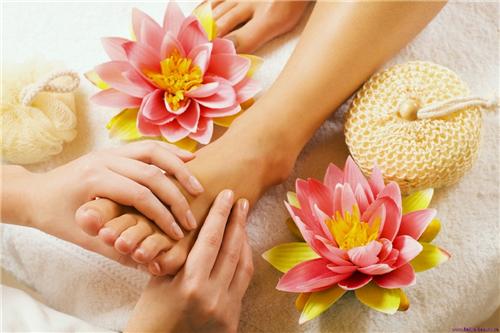 Tourists and local people can find all kinds of spa services and beauty treatments in Malegaon
Malegaon is accepting modern lifestyle changes and turning into a good city to live in. Previously, the city of Malegaon was a very conservative and traditional, but at present, the people out there are open-minded and the city is also developing at a very fast pace. The education system of Malegaon has played an important role in changing the way of thinking and the lifestyle of the people in Malegaon.

Gyms in Malegaon are equipped with the best quality of machines and equipments. Malegaon is fast progressing in the form of a developed city and the people living in the city have also become quite conscious about their way of living and also about their health. It is only because of this reason that a large number of gyms have sprung up in Malegaon providing the best fitness training to the people.

Beauty Parlors and Salons in Malegaon

There is no dearth of beauty parlors and salons in any city irrespective of the fact that whether the city is big or small and the same goes for Malegaon also. There are a large number of beauty salons and parlors found in Malegaon that excel in the field of providing the best services to the people of Malegaon. The beauty salons and parlors in Malegaon offer the people with the provision of different types of treatments like body massages, facials, manicure, pedicure, exercises for perfect skin and body and hair cutting. A well-known beauty parlor and salon found in Malegaon has been named below:
Shrungar Beauty Center
Address: Near Union Bank Mosampool,
Satana Road, Malegaon HO, Malegaon
Maharashtra
Phone: (91)-9158909058

Boutiques are found in large varieties and large numbers in Malegaon because of the fact that weaving and power looms are predominant occupations in the city. The boutiques of Malegaon are either privately owned or there are some that are also operated by the government in order to create a selling ground for those textiles and cloths that are manufactured in the government owned power loom industries.

Malegaon is not a very advanced city and it is only because of this reason the spa culture is not very famous in the city. There are very few spas found in the city of Malegaon but it is important to note that the spas available in Malegaon provide excellent services to their clients so that their clients feel refreshed and recharged.