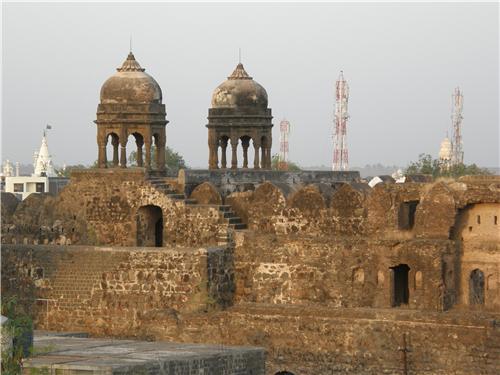 Malegaon is a beautiful town that lies at a distance of about 57 kilometers from the city of Nanded. Malegaon is the second largest city in the district of Nashik after the city of Nashik. The city is very popular for its industries that produce textile and for its possession of power looms. In the last few decades, the city has been very successful in developing itself. Historians have come forward with the point that after the revolt of 1857, many Muslims from North India took refuge in Malegaon and this is the main reason behind the large Muslim community found in Malegaon.

Chronology of Events in Malegaon

Malegaon was once a very minuscule junction named Maliwadi or the hamlet of gardeners. The history of Malegaon is as old as 1740 when a landlord named Naro Shankar Raje Bahadur, from the city started the construction of a fort that took almost twenty-five years to be completed. It was because of the construction work of the fort that thousands of Muslim artisans and workers flocked to Malegaon from different areas in India in search of a source of income.

The Britishers annexed the Malegaon fort in the year 1818 and this led to a large number of Muslims moving to Malegaon from Hyderabad. Again, thousands of Muslim weavers settle down in Malegaon from Varanasi struck by the famine that took place in the year 1862. It is only because of the Muslim population of the city that there are a large number of power looms and weaving industries found in Malegaon. The communal riots that became very common in India during the 1960s, have immensely contributed towards the swelling increase in Muslim migrants to the city of Malegaon.