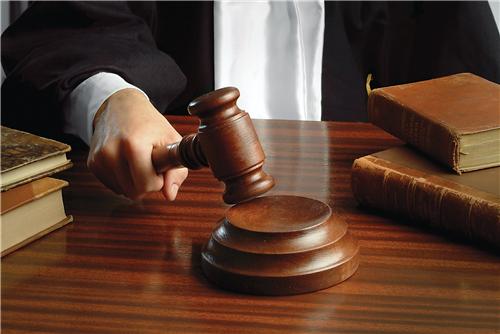 The courts in Malegaon are situated in the western division of the city which is also called the camp area. There are a total of ten courts in the city of Malegaon and these courts deal in various cases related to civil issues, crime, family affairs, and property disputes. Recently, there was a new court constructed in the city and inaugurated by the then Chief Justice of Bombay High Court, Swatantra Kumar on 10th October, 2009. The most important court buildings in Malegaon include of senior division courts, sessions court, bar council and judicial magistrate first class courts. These courts located in the city form an integral part in the effective administration of the city.

Explore more about Administration in Malegaon